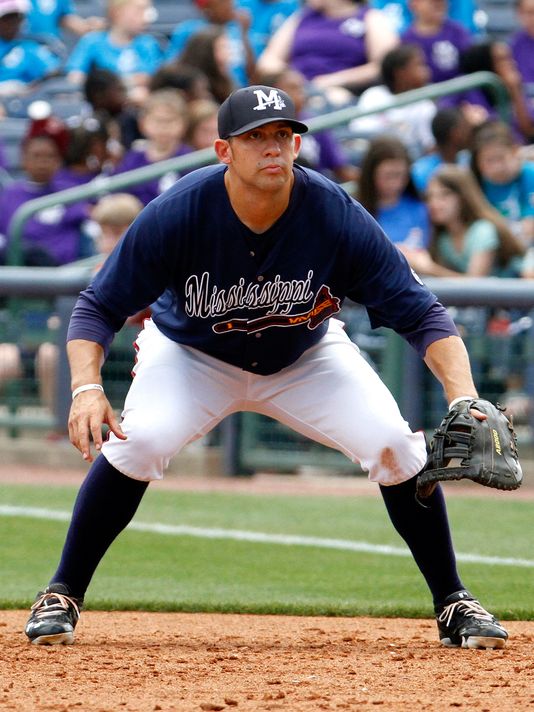 Drafted in 2006 By Anaheim Angels:

2015 played half season with Mississippi braves before retiring.